R3HAB & MOKITA, “All Into Nothing”

Award-winning Dutch producer/DJ R3HAB has made many dance bangers over the years, making him one of the most popular electronic dance artists in the world in the process.  So it’s nice to hear more downtempo deep house from him in the form of “All Into Nothing”.  It’s a collaboration with Nashville’s Mokito, providing the warm vocals over a complex, sweeping production which makes it rise above so many other electronic dance ballads, making it very radio friendly.  R3HAB has had 17 Billboard Dance/Electronic chart entries since 2013, reaching the Top 30 7 of those times (including last year’s “Hold On Tight” with Conor Maynard from R3HAB’s album The Wave, his third #1 on the Dance Club Play chart).  “All Into Nothing” should definitely help him get there again! 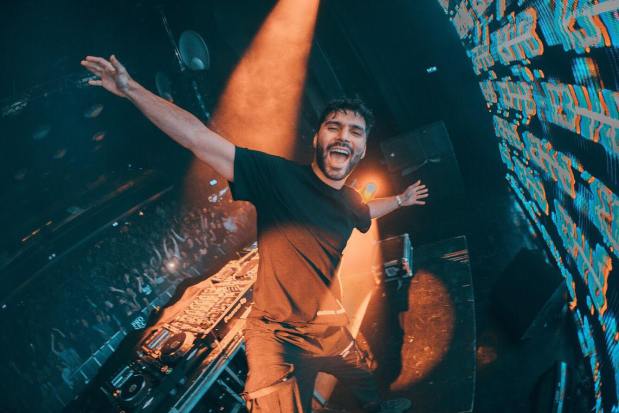