FLIGHT SCHOOL and CVBZ, “Figure It Out”

If you reside in Canada and listen to pop radio, then without a doubt you have already heard “Figure It Out” by Toronto producers/DJs Flight School with vocals by L.A.-based singer/songwriter CVBZ.  With help from winning an iHeartRadio contest for this independent release, the Toronto’s Guillaume Viau and Conor Stief, who each had separate careers on the bubble mainly as remixers, joined forces to become Flight School.  “Figure It Out” features the distinct voice of CVBZ, who has already been written about in these blog pages several times as one to always watch.  The song should by all rights be this year’s “Body” (the Loud Luxury smash) at radio, and I expect it will follow a similar path to be a worldwide hit.  Very rarely these days do songs breakout from radio but “Figure It Out” is that positive and worthy exception! 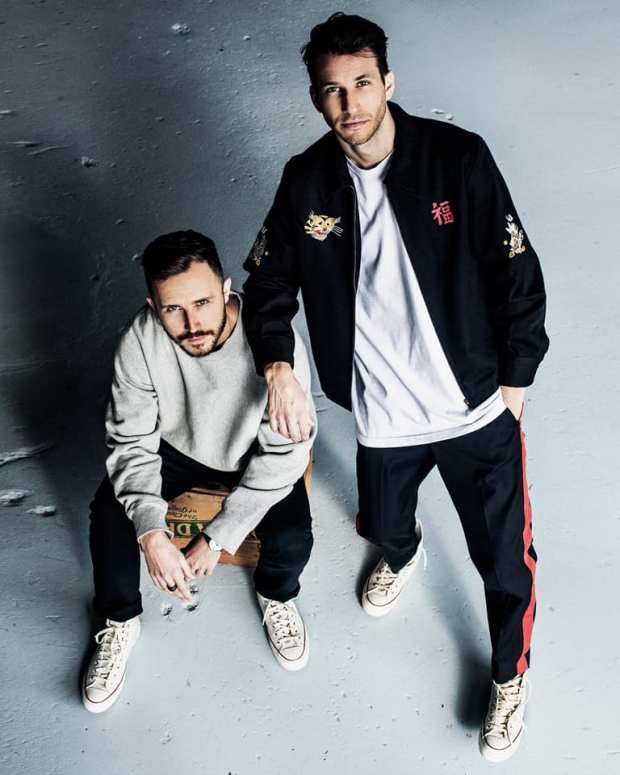